The Stories They Tell and Score: A Film Music Documentary

It provides a brief overview of film music from the days of so-called ‘silent’ film to modern day, and outlines the steps composers go through to create the magic of film scores.

The film was named a New York Times Critics’ Pick, one of the Top 10 Documentaries of 2017 on iTunes and Amazon Blu-Ray, and is rated 94% fresh on Rotten Tomatoes.

Dr. Siu-Lan Tan appears in the film as the music psychologist, who gives a psychological perspective on the topic.

CLICK HERE to see the trailer to this film! 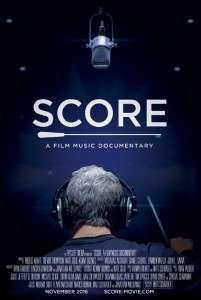 For the official podcast inspired by this film:  Go to https://www.score-movie.com/news  or here for iTunes, or here on Spotify, or on any other podcast platform you use! (Subscribing is free)

The Stories They Tell

A behind-the-scenes look at college students and children creating whimsical, funny, and inventive storybooks together for the Co-Authorship Project at Kalamazoo College, a creative program that has produced over 2,000 one-of-a-kind books so far. The Co-Authorship Project has been a central component of Dr. Siu-Lan Tan‘s Developmental Psychology course since 1998.

This film won the Kalamazoo Film Society’s award for best local film of 2016 at the North by Midwest Film Festival.

CLICK HERE to see the trailer to this film! 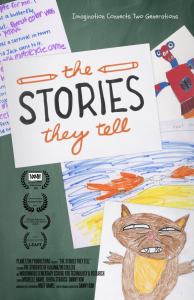